Recent research has established that dating violence is much more common than parents or educators may have previously believed:

Are you going out with someone who...

Quiz adapted from In Love and In Danger: A Teen’s Guide to Breaking Free of Abusive Relationships (1998) by Barry Levy.  Retrieved at www.womenslaw.org.

Please call for information and support if you are concerned about your relationship or have checked any or many of the items in this self-test.  We can also help those who recognize their own abusive behavior and want to change by referring you to another agency. 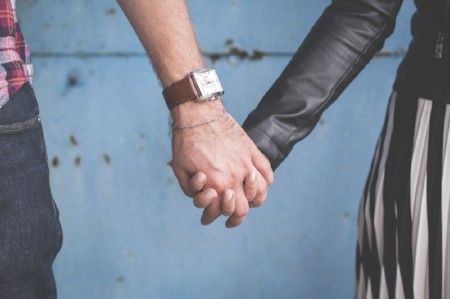 I have the right to…

We are here! Our 24-Hour Crisis Line—303-318-9989—remains fully operational and our advocates continue to support and safety plan with clients over the phone. Our Non-Residential Counseling and Advocacy Center welcomes new clients and is providing counseling by phone during the COVID-19 Safer at Home Order.