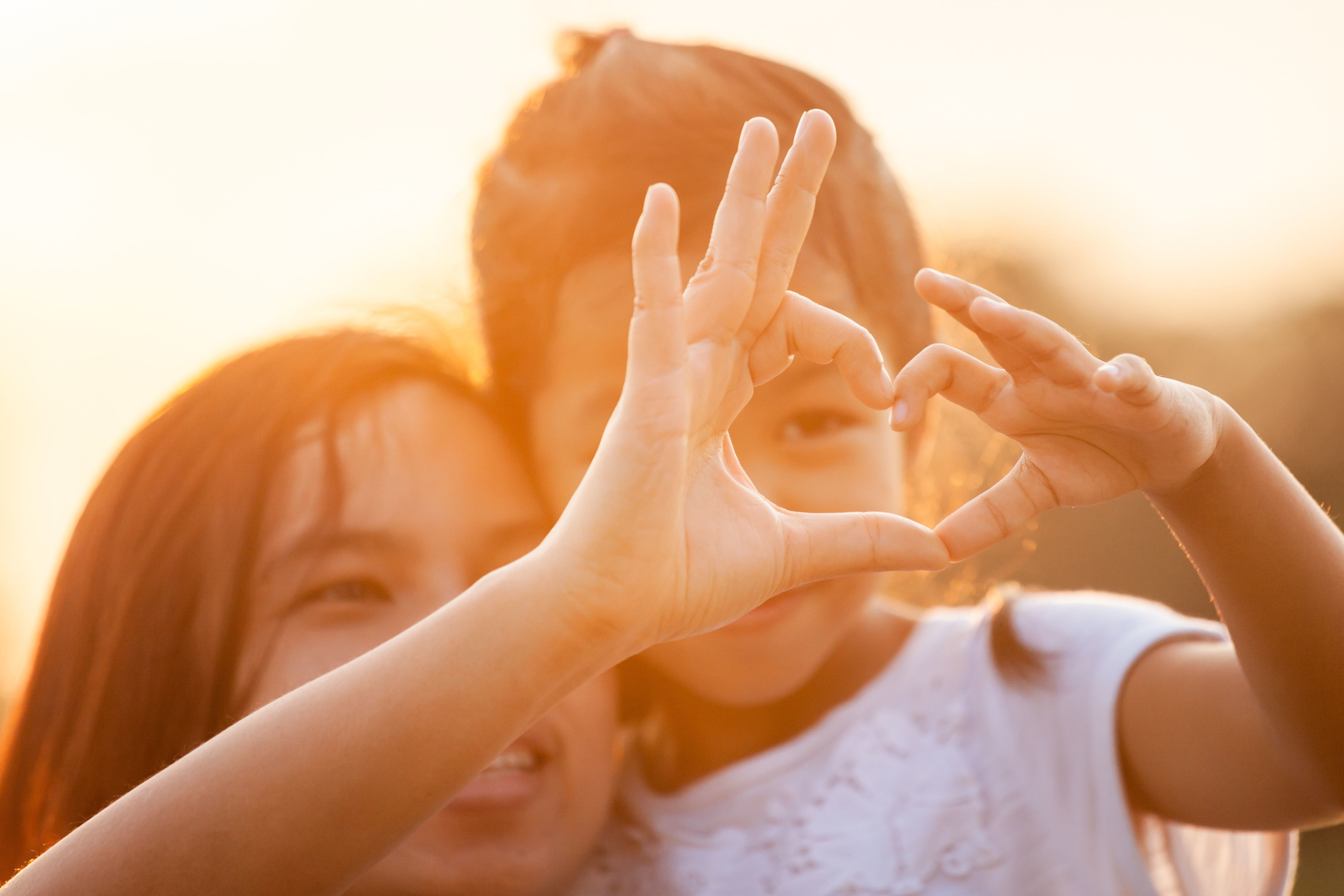 SafeHouse Denver was born out of the community’s desperate need for an emergency shelter for women and children living with domestic violence.

Community professionals were working with large numbers of women on a variety of issues, and it was found that the underlying problem was actually domestic violence. However, there was no safe place for these women to go to escape the violence in their own homes. There was also no language with which to truly articulate their experiences.

SafeHouse Denver assists adults, children and youth in reclaiming their right to a life free from domestic violence. 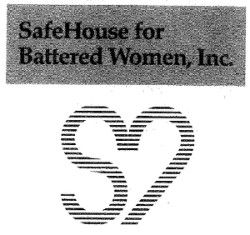 The agency was established as SafeHouse for Battered Women.

SafeHouse Denver expanded its community support program by providing counseling services to local women, children and youth. Over 1,100 women and children were served during the first year of our Outreach Program’s operation.

The Emergency Shelter moved to its current location, doubling the bed capacity.

The shelter mortgage was retired after a successful capital campaign.

The organization changed its name to SafeHouse Denver.

The Counseling & Advocacy Center opened at 1649 Downing Street, furthering our ability to provide non-residential counseling and support services to abused women and their children.

SafeHouse Denver and the University of Colorado at Denver collaborated to start the Women’s Entrepreneurial Training Program. This program taught women the skills to start their own businesses, not only helping to build practical job training but also providing invaluable self-confidence for program participants.

SafeHouse Denver worked with focus groups to create messaging and promotional materials specific for youth, the Black community and the LGBTQ community.

SafeHouse Denver answered a record 18,793 crisis line calls this year – an increase of nearly 75 percent since 2008, the beginning of the economic downturn.

SafeHouse Denver celebrated 35 years of life-saving services for survivors of domestic violence. The agency launched a 35th Anniversary Fund to raise seed money for an Extended Stay facility for shelter residents in need of more time to secure housing and employment. This fund was matched by The Pioneer Fund dollar-for-dollar up to $35,000. 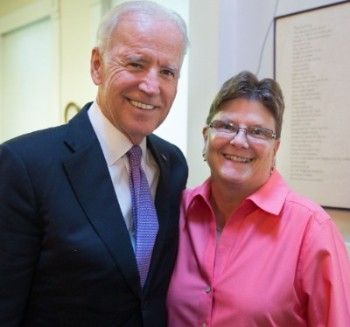 SafeHouse Denver had the distinct honor of hosting President Joe Biden (Vice President at the time) for a roundtable discussion on domestic violence. The invitation – extended by Mayor Michael Hancock –  came on the heels of the 20th anniversary of the Violence Against Women Act, which changed the way our country responds to domestic violence and sexual assault. 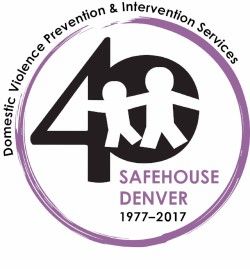 SafeHouse Denver celebrated 40 years of service to the community and reported cumulative statistics since its founding.

At the end of this milestone anniversary year, SafeHouse Denver successfully reached a $1.2 million capital goal to purchase a six-unit apartment building and build an operating reserve for its new Extended Stay Program.

The opening of the Extended Stay Program became the final step in SafeHouse Denver's continuum of care for survivors of domestic violence. This facility offers qualifying Shelter residents up to three months of secure housing, providing them with valuable time to secure permanent housing, employment, child care and other resources to achieve stability.

In August, the landlord of our Counseling & Advocacy Center decided to sell the building, putting the agency at risk of losing what has been our administrative home since 1998. SafeHouse Denver’s CEO and Board of Directors decided that the best course of action was for us to buy it, ensuring that non-residential support for survivors would continue without disruption and with confidence into the future. After inspections, negotiations and due diligence, we officially purchased the building on November 6 with a very competitive mortgage thanks to our strong financial reputation. With this acquisition, SafeHouse became the owner of all three of its program facilities outright.

Record-breaking giving through events like our Hope Gala and Colorado Gives Day allowed us to fully retire the CAC mortgage much earlier than planned. 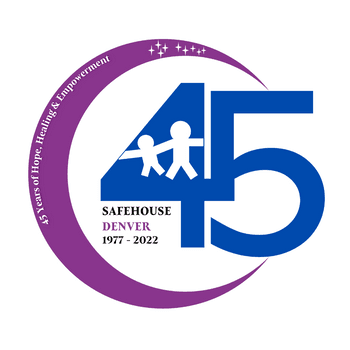 The Importance of SafeHouse Denver

SafeHouse Denver was one of the first domestic violence shelters in the nation and played an essential role in the community’s efforts to build systemic support for survivors. This is a role SafeHouse continues to play today.

The first step was to bring the issue into public consciousness. In doing so, society has come to acknowledge the problem’s existence and to develop the language, dialogue and services with which to address it. Although we are sometimes frustrated that greater progress has not been made, it is important to remember that as recently as 1964, U.S. courts were still ruling that states should not interfere in cases of domestic “chastisement” but should leave the parties to themselves to make up.

SafeHouse Denver is the only agency in the city and county of Denver providing both emergency shelter and non-residential counseling and advocacy services while exclusively serving adults, children and youth who are survivors of domestic violence. We target our programs to meet community needs; as a result, we have made it mandatory that certain staff are bilingual in direct response to the large number of monolingual Spanish-speaking adults and children who access our services each year.

Despite the growth in our programs, there continues to be a pressing need for domestic violence services. On average, we refer more than 3,500 requests for safe shelter to other resources because our shelter facility is completely full. The lack of affordable housing, child care and mental health services continue to be barriers to our clients’ capacity to move forward to self-sufficiency in a timely manner.