What is Domestic Violence? 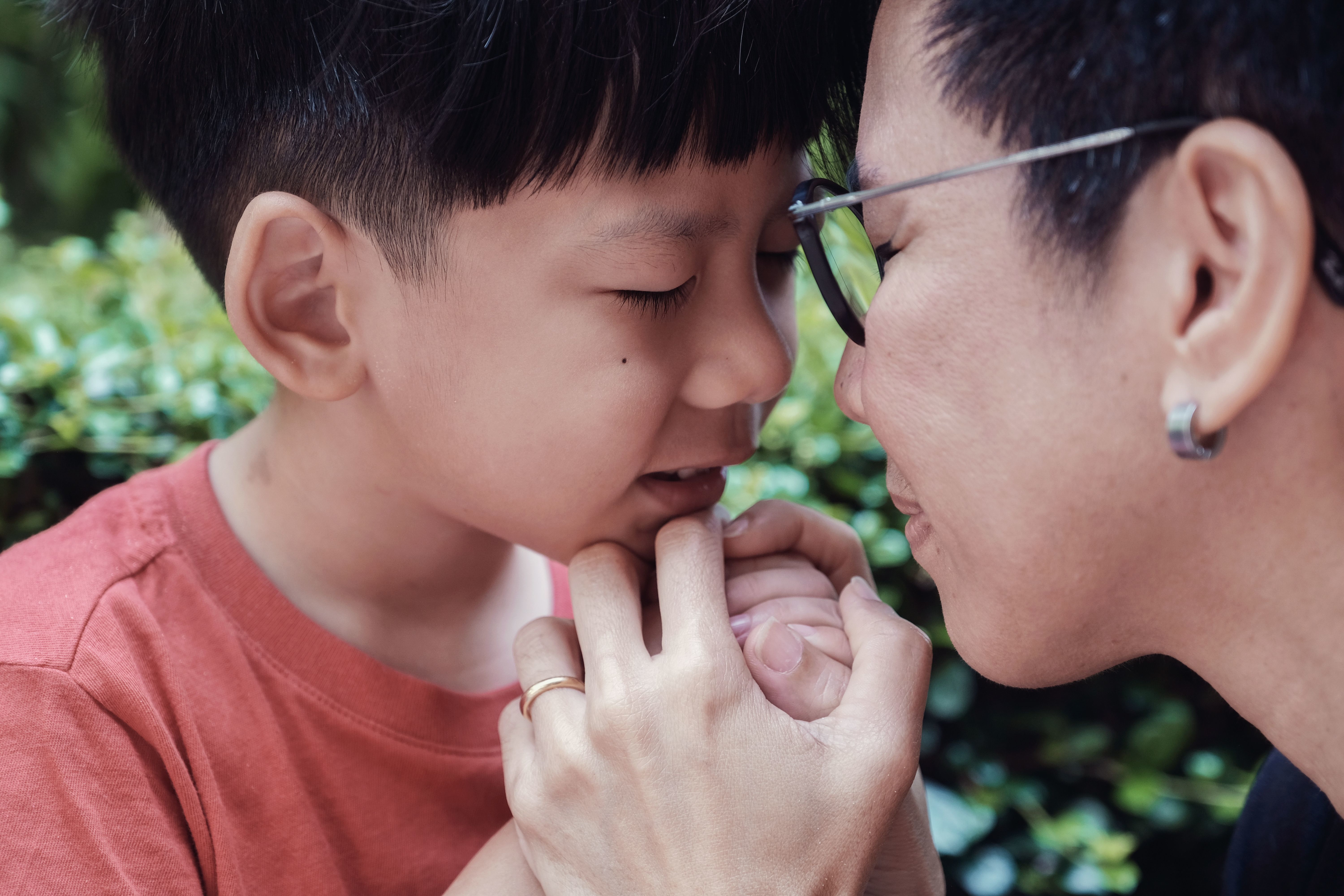 Domestic violence is often thought of as bruises and black eyes.

The difficult truth, though, is that domestic violence is much more complicated. The definition of domestic violence that we use at SafeHouse Denver is "a pattern of abusive behaviors used with the intention to maintain power and control over a past or present intimate partner." This definition includes a few very distinct and important factors:

Domestic violence can and often does include one or more of the following behaviors:

If you or someone you know is experiencing domestic violence, please call our 24-Hour Crisis & Information Line: 303-318-9989.