What to Know About National Stalking Awareness Month 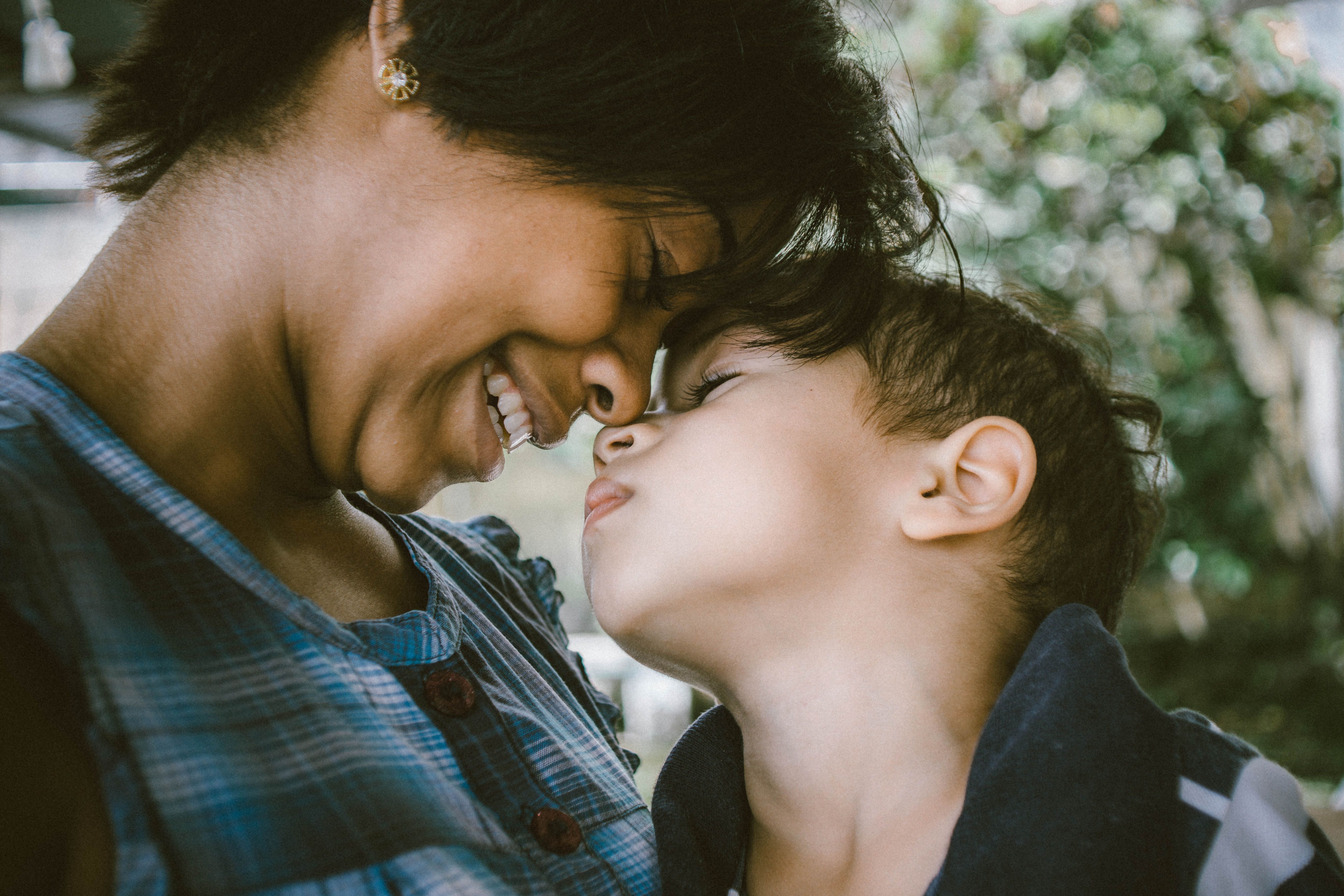 To raise awareness around the issue of stalking, in 2004, National Stalking Awareness Month began in the month of January. Understanding intimate partner stalking is an important piece to understanding domestic violence.

Safety planning matters for the survivors who work with advocates at our non-residential counseling center. It helps provide a sense of control in a situation that feels out of their control. Even when it goes on for years like Audrey’s situation:

For five years Audrey has found a sense of safety within the four walls of SafeHouse Denver’s non-residential counseling center. When her daughter was still an infant, she left her violent and physically abusive partner, but the abuse hasn’t stopped in the five years since she left him. It continued on in the form of stalking and the constant threat of her daughter being kidnapped.

Audrey’s partner has spent five years stalking her at her workplace, making threatening phone calls, leaving live animals on her front porch in the extreme cold, and delivering torn-up Valentine’s Day cards. Perhaps the most frightening, though, was having to pull her daughter out of daycare when he threatened her safety there.

Holding down a job the past five years became impossible for Audrey because nowhere is safe: home, work, public transit. Because, not only does her former partner intimidate her through stalking, his family also participates by helping him make threatening phone calls, live animals left out on her porch in the extreme cold, and deliveries of ripped up Valentine’s Day cards.

She had to pull her daughter out of daycare because of the threat to her safety. And as she began kindergarten, Audrey worked closely with her advocate and her daughter’s school to create a safety plan. She’s enjoying her time with her peers, and Audrey has begun to plan for their future in new ways. First, technical college and then onto college to become a nurse.

Audrey will continue to visit SafeHouse Denver and work with her advocate to safety plan with her school and family to help her care for her daughter as she reclaims her life.

In an average year, approximately 6.6 million people will be stalked in the United States, and 61% of that 6.6 million will be stalked by a current or former intimate partner. If you or someone you know is experiencing domestic violence—in any of its forms—our crisis line is available 24 hours a day/365 days a year.