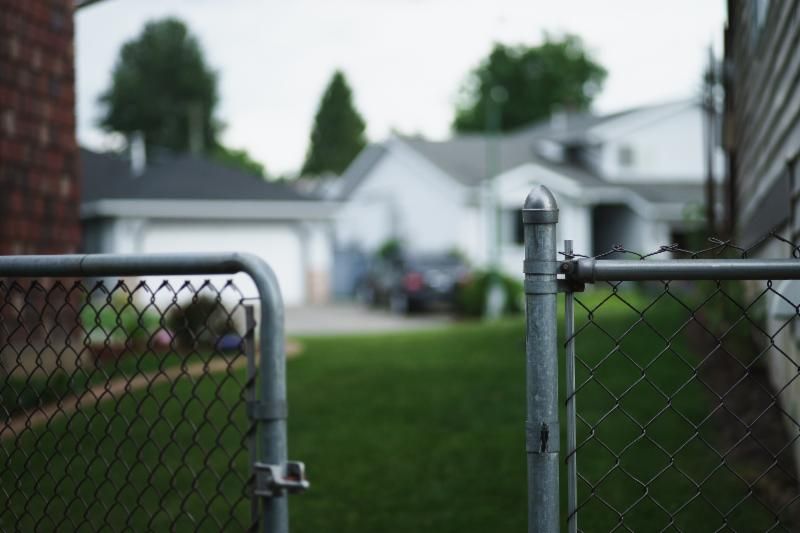 SafeHouse Denver is very proud to announce that we’ve purchased our Extended Stay facility and plan to be operational by June.

This six unit apartment building will provide former Emergency Shelter residents with short-term housing as they work to access more permanent living situations for themselves and their children.

The Extended Stay Program will be the final step in our full continuum of care for survivors of domestic violence.

SafeHouse Denver’s selection as the 2017 recipient of Bank of America’s Neighborhood Builder Award significantly contributed to its ability to purchase the ESP. The program provides $200,000 in flexible funding over two years, as well as volunteer engagement, leadership development and capacity building. SafeHouse Denver has directed the first-year funding to the purchase of the building and second-year funding toward operating the program. Since 2013, Bank of America has invested more than $1 million nationally through Neighborhood Builder’s, helping strengthen programs, services and leadership through the nonprofit community.

Thank you to the many individual donors, corporate supporters and foundation funders who generously contributed to our capital fundraising efforts and brought the ESP vision to reality.