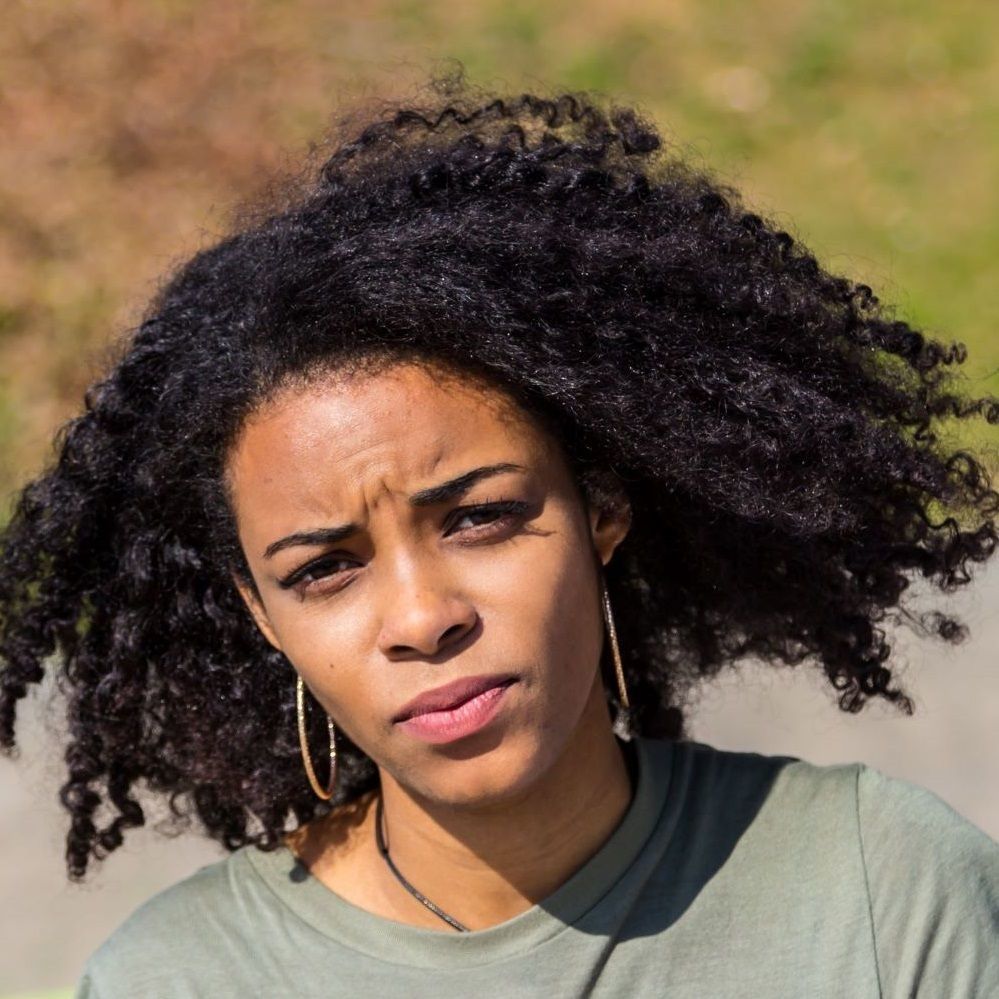 When it comes to domestic violence, information is key to empowering survivors and educating our communities. One area that requires more attention is the relationship between drinking and abuse.

“What we know is addiction or substance use doesn’t cause abuse. Someone’s abusive mentality does,” Laurel Tawresey, Director of Shelter Services at SafeHouse Denver, said. “Helping survivors really understand that is important.”

The National Domestic Violence Hotline has observed that many myths and misconceptions exist about the experiences of survivors when alcohol is involved. The Hotline cited previous studies which show that alcohol was involved in 24 percent of incidents involving physical abuse – frequent enough to suggest a relationship, but not an exact cause. Since domestic violence often comprises more behaviors than just assault (i.e. coercive control, verbal/emotional abuse, financial manipulation, reproductive tampering), these longer-term patterns show little to no connection to alcohol consumption. Further complicating the matter is the fact that legal precedents have generally held people less accountable for their actions when they have been under the influence. The more that people subscribe to erroneous beliefs, the more harm that is caused through efforts based on these models to prevent or intervene in domestic violence situations.

“If we put out this message that alcohol […] either directly or indirectly causes domestic violence, what we are saying to the survivors that are hearing that message is ‘If you can get your partner to sober up, then it’ll be better,’” Abigail Hansen, Director of Counseling & Advocacy Services at SafeHouse Denver said. “And that is a really dangerous message.”

What are some of these myths?

There is no biological connection between alcohol and violence because alcohol is a depressant, which rarely causes aggression. Lundy Bancroft, author of “Why Does He Do That?: Inside The Minds of Angry and Controlling Men*,” explains the role of alcohol in abuse in two ways. The perpetrator’s beliefs about drinking will be reinforced (i.e. if they consider themselves an angry drunk, they will react accordingly), and the perpetrator’s behaviors while drinking or drunk will be dismissed (i.e. they will see the alcohol as a valid reason for their words or actions).

Tawresey and Hansen both point to Bancroft’s book as a guiding resource in their work with SafeHouse clients. “It really squarely places the choice, the decision about being abusive in the perpetrator’s hands,” Hansen said. “It’s an excuse to talk about [alcohol] in any other way other than this is the perpetrator’s desire for power and control.”

Fact: Abuse is a choice a perpetrator makes, not a result of alcohol use.

In the book, Bancroft himself acknowledges the depth of these issues in our society. “The mythology about abusive men* that runs through modern culture has been created largely by the abusers themselves,” he wrote. “Alcohol cannot create an abuser, and sobriety cannot cure one.”

Tawresey echoed this idea. “There are still other abusive behaviors present when [perpetrators] are sober, but they’re just not as obvious or at the same level,” she said. It’s also an unfortunate reality that some abusers who seek treatment can turn even that process into a tool of manipulation – especially if the survivor also drinks, which an abuser can use to make them feel inferior. The clarity of sobriety can also embolden other non-physical forms of abuse. “Just getting someone sober doesn’t resolve the abusive mentality,” Tawresey said. “Are they really changing, or does [the abuse] just look different?”

Fact: Abusive behaviors still exist when a perpetrator is sober.

Myth: Survivors are codependent with their abusers, contributing to the domestic violence they experience.

Codependence is defined as changing one’s behavior out of obligation or in deference to another person. For a survivor, they are changing their behavior to protect themselves and seek safety, which is not a codependent trait. Part of what makes abuse so harmful in any of its forms is that survivors are conditioned to believe that they are to blame or they have done something wrong. Oversimplifying the role of alcohol puts survivors in that same mindset. “If we were to say the problem with the abuser is their alcohol misuse, then what you’re indirectly saying is the problem with the [survivor] is that they’re codependent,” Hansen said.

Instead, we must look at why they are being perceived this way, and it all comes back to the perpetrator’s agenda. “Any behavior can be abusive if the intention is to maintain power and control,” Hansen continued. “So it’s not the behavior itself; it’s the intention behind the behavior.” As an example, she described a common scenario: imagine that your coworker received flowers at the office. What does that mean? Is it a genuine, thoughtful gesture… or is this coworker a survivor, and the flowers indicate the abuser is stalking them?

Tawresey explained that the presence of alcohol misuse in a relationship is “definitely part of ongoing safety plans.” Regardless of whether a survivor is staying in a relationship or leaving it, part of SafeHouse’s mission is reducing risks for survivors and empowering each of them to make the choices that work best for their own situations.

Fact: Survivors are never responsible for their abuse.

Myth: Survivors must be sober themselves for their victimization to be legitimate.

On the survivor’s side, some have been known to turn to drinking themselves in order to cope with their trauma, both during and after the abusive relationship. Hansen notes that in the short-term, survivors might find this temporarily effective for numbing emotional pain and dealing with the overwhelming demands of crisis response, but the long-term effects are less helpful. “In a counseling setting, we’re talking with survivors about how to slowly over time substitute the more healthy coping behaviors in place of the unhealthy coping behaviors,” Hansen said.

Like most transitional housing programs, SafeHouse Denver’s Emergency Shelter has restrictions about substance use on the premises. If a resident discloses a struggle with alcohol, Tawresey encourages open conversations about what that looks like for the survivor and how SafeHouse can offer support while also respecting their journey. “Abuse and addiction are two separate issues that need separate solutions,” she said, noting that referrals to other programs with sobriety components are available if the survivor is interested in that option.

Fact: Survivors' experiences are valid and must be recognized under all circumstances.

Alcohol and domestic violence are complex issues with overlapping dynamics, but SafeHouse Denver is prepared to support survivors no matter what their experiences have been. It’s human nature to feel uncomfortable when we can’t explain something; for some people, it may be easier to rationalize abuse instead of recognizing its tools. At the root of domestic violence are value systems, learned behaviors, and beliefs of entitlement that must be eradicated in order to stop abuse once and for all. Until then, we know what does and does not contribute to the cycle. “Drinking does not cause domestic violence,” Hansen said. “We can clearly say that there’s no situation where alcohol or drugs or anything other than a perpetrator’s behavior causes domestic violence.” Tawresey encourages survivors and supporters alike to remain vigilant by “recognizing that abusers are making choices at every step of the way. Even if they are intoxicated, they’re still making choices.”

If you or someone you care about is experiencing abuse, SafeHouse Denver is here. Please call our 24-Hour Crisis and Information Line at 303-318-9989 to speak with an Advocate today.

*While Bancroft’s book and language often refer to abusers as “men”, SafeHouse Denver recognizes that abuse and abusers cross all gender identities.